Super Pinata pits two warriors against each other, and a pinata. First to kill the pinata wins in this ultimate of duels.

Super Pinata Pro is a multiplayer party game where each player tries to win by being the first to kill the pinata with a baseball bat. Players are able to hinder each other by hitting their opponent, however this is dangerous as this will powerup their super meter. Once a player super meter is powered up they are able to unleash a mega-attack that will deal lots of damage.

Wail on the pinata and hope your opponent doesnt sneak in and get the last hit, or hang back and let your opponent do all the work before you swoop in and claim the victory?

Super Pinata Pro was made in about two weeks and was Edd’s first “real” game. An attempt at creating an arcade style beat-em-up. 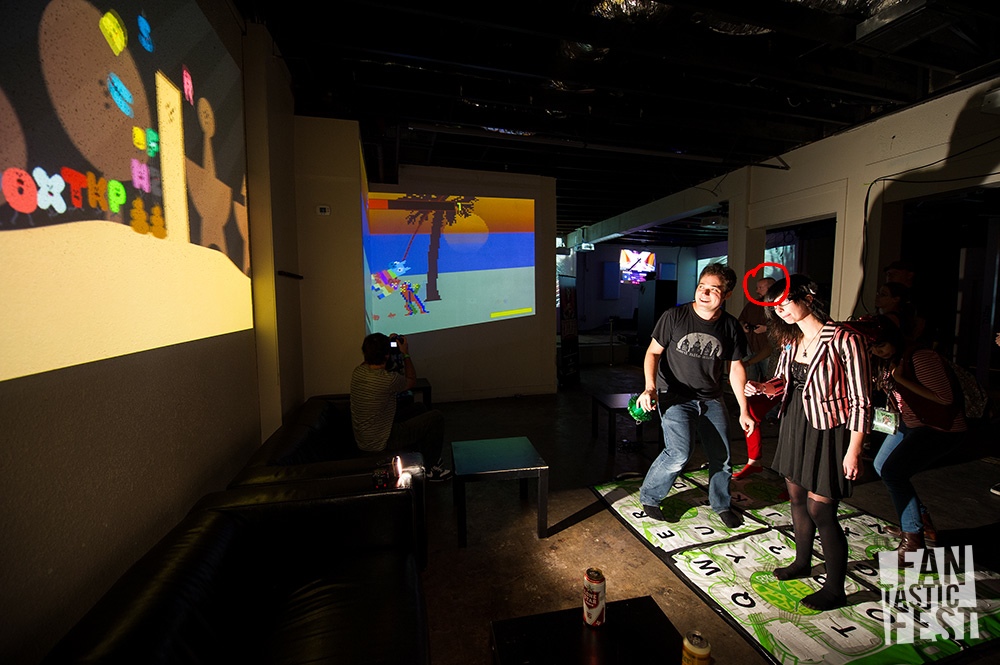 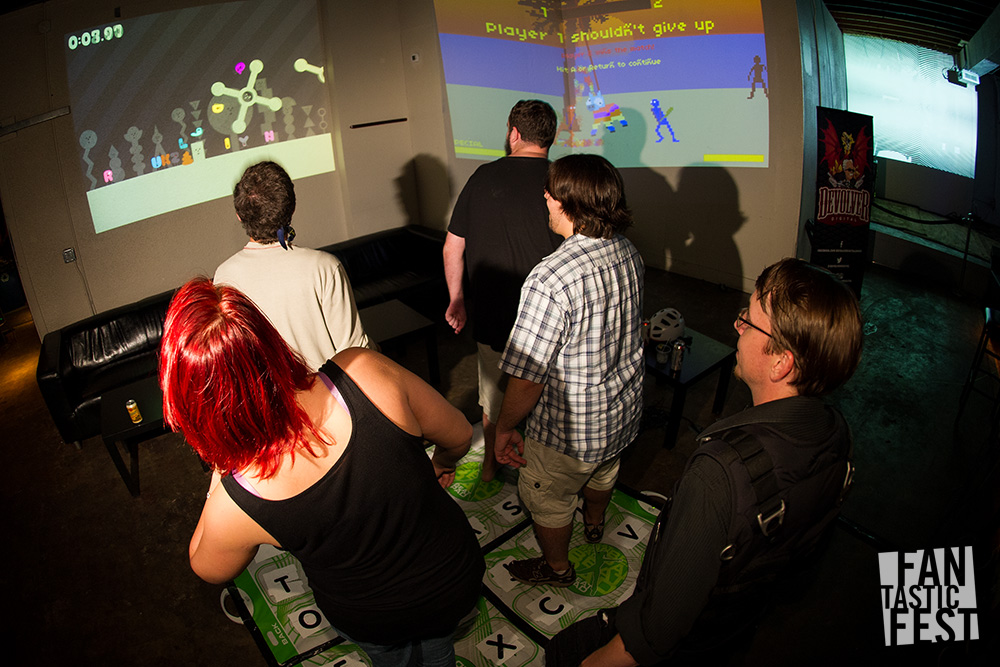 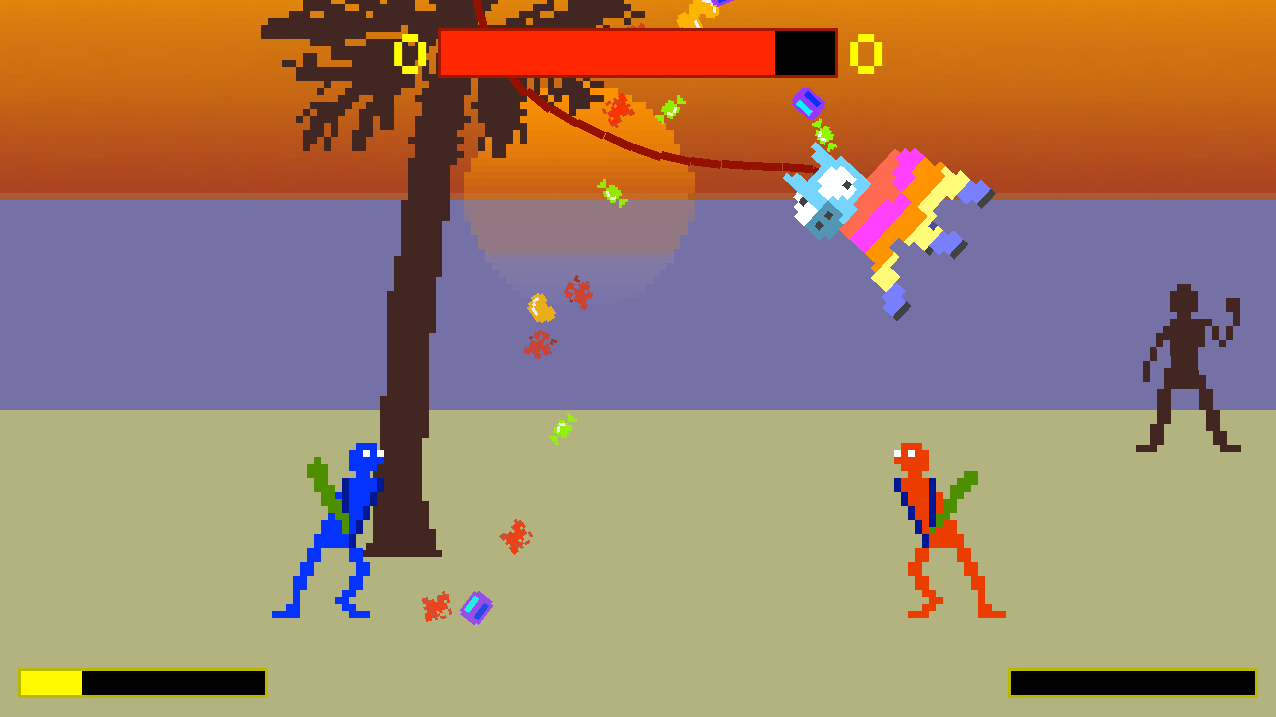 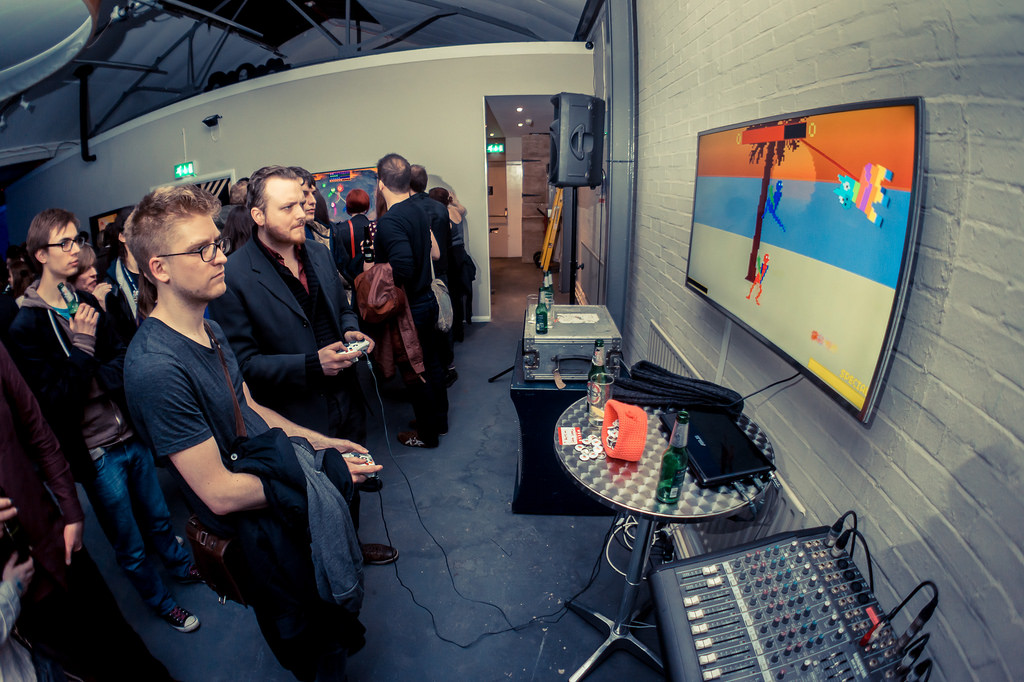 Super Pinata Pro can be downloaded from here, for Windows computers.